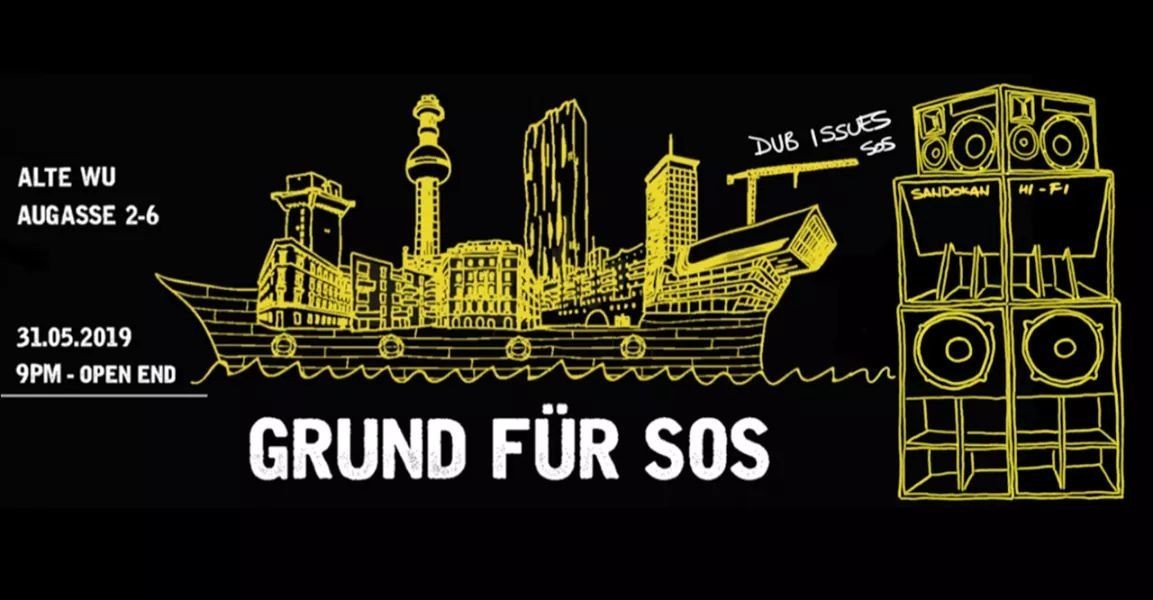 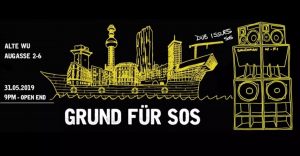 This Friday on the 31st of May we are inviting you to come, dance, enjoy the music and support the cause of the Grund fuer SOS event.

For the first Vienna edition of Dub Issues we invited a pirate sound system coming from Zagreb and providing sound for the both local and international dub selectors.

We define ourselves in the tradition of Sound System as mobile Radio Stations, giving people not just the music, but also the stories behind – putting the in context of up-to-date political and social-revolutionary discourses.

Considering our own attitude, we cannot take part in offering a platform to Slackness, Homophobia, Sexism and other destructive Energies. We keep positioning ourselves in a progressive, emancipatory way – ready to fight reactionists and conservative powers anytime!

Selecting Dub and Steppas since 2015, always guided by a passion for bass and sounds.

Sub Audio Records’ label operator, DJ and producer based in Vienna. Serving eclectic bass-weight pressure since 2015, he’s since then played a huge variety of venues in and around Austria, including recent shows in Germany and France. His original productions have found their way on to influential platforms like FatKidOnFire and Version Collective while his two physical
releases and exclusive material received support from notable figures such as Zygos, Subtle Mind, Shu and Sicaria Sound. Also having had guest features on SeekSickSound, White Label Mag. & Infernal Sounds, Gnischrew’s productions established themselves through delivering elaborate but organic pressure and vibrance. Expect forthcoming and exclusive material from the very forefront of 140 BPM – sourced from the Sub Audio label family as well as from all across the bass planet.

Voodub is a young and prosperous new dub selector from Lisbon, and is going to heat up the dancefloor with his specially selected tunes!